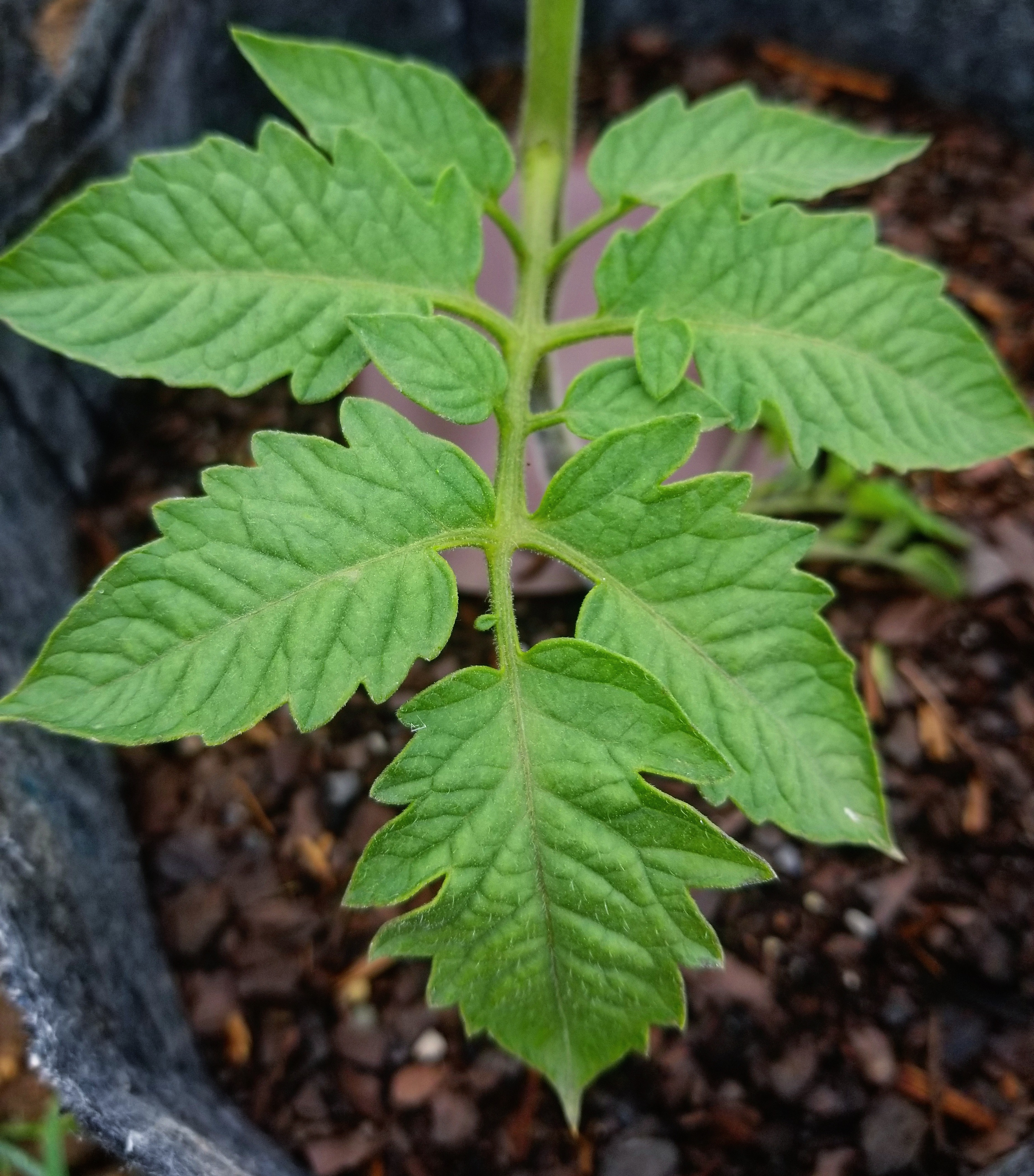 Determinate vs. Indeterminate – what type is best for you?

When I first starting gardening, I had no idea about the differences in tomatoes plant types – I just wanted to grow tomatoes! There is a really big difference between the 2 plants & it is important to know these differences and how each plant should be cared for.

Determinate Tomato Plants – these are the “bush-type” varieties of tomatoes. Typically they will grow 3-4 feet tall & 3 feet wide. They do not require pruning and tomato cages are probably your best bet for plant supports – my Grandpa drives a stake in by the plant & has fencing along one side of his that keep them supported & fruiting all summer long. Determinate varieties set fruit all at once & then they are done producing for the year, unlike Indeterminate tomatoes which produce all year long.

Indeterminate Tomato Plants – these are “vining” varieties that tend to grow more vertically. Typically they will grow between 4-6 feet tall & 2-3 feet wide. They do require pruning – remove the bottom third of branches, and prune and “suckers” that emerge between the main stem & a branch. Those suckers will basically form another head to your tomato plant. You may think this is a good thing, but it will actually suck a lot of energy from the plant & is not ideal for optimal fruit production. With proper care, Indeterminate varieties will produce fruit all year long (or until the frost gets them).

This is my first year using the Florida weave method – I think my mom tagged me in something about it? Or maybe I found it while looking at a customer’s website? Either way, it’s an awesome alternative to traditional staking.

I think pulling weeds is kind of therapeutic. It makes you stop and focus on a “mundane” task – but you know it is essential to your garden’s success, so you suck it up. But there are other options to help prevent pulling so many weeds!

You’re not the only one who wants to eat your tomatoes – here are some tips on pests & what to do to control them.

Tomatoes are usually bred to have pest or disease-resistance, but that doesn’t guarantee that will be the case. There are some simple steps you can take to ensure your tomatoes will survive & not suffer from diseases or pests. The most important this when it comes to disease is not necessarily treatment, but rather, your plan should be focused on prevention.

Videos will be coming in the next couple weeks as all of my tomato plants are fruiting like crazy right now! (You can see those on the [once] greatly neglected Gardening for Gains YouTube Channel – I PROMISE MORE IS ON THE WAY SOON!) If I don’t learn how to make a perfect sauce, I’ll end up buried in tomatoes from the 55 plants we have blooming.

Really hope that this guide has given you a somewhat detailed roadmap to successfully grow tomatoes! Please like, comment, follow AND PLEASE let me know if you have any wisdom to contribute to this tomato growing guide! 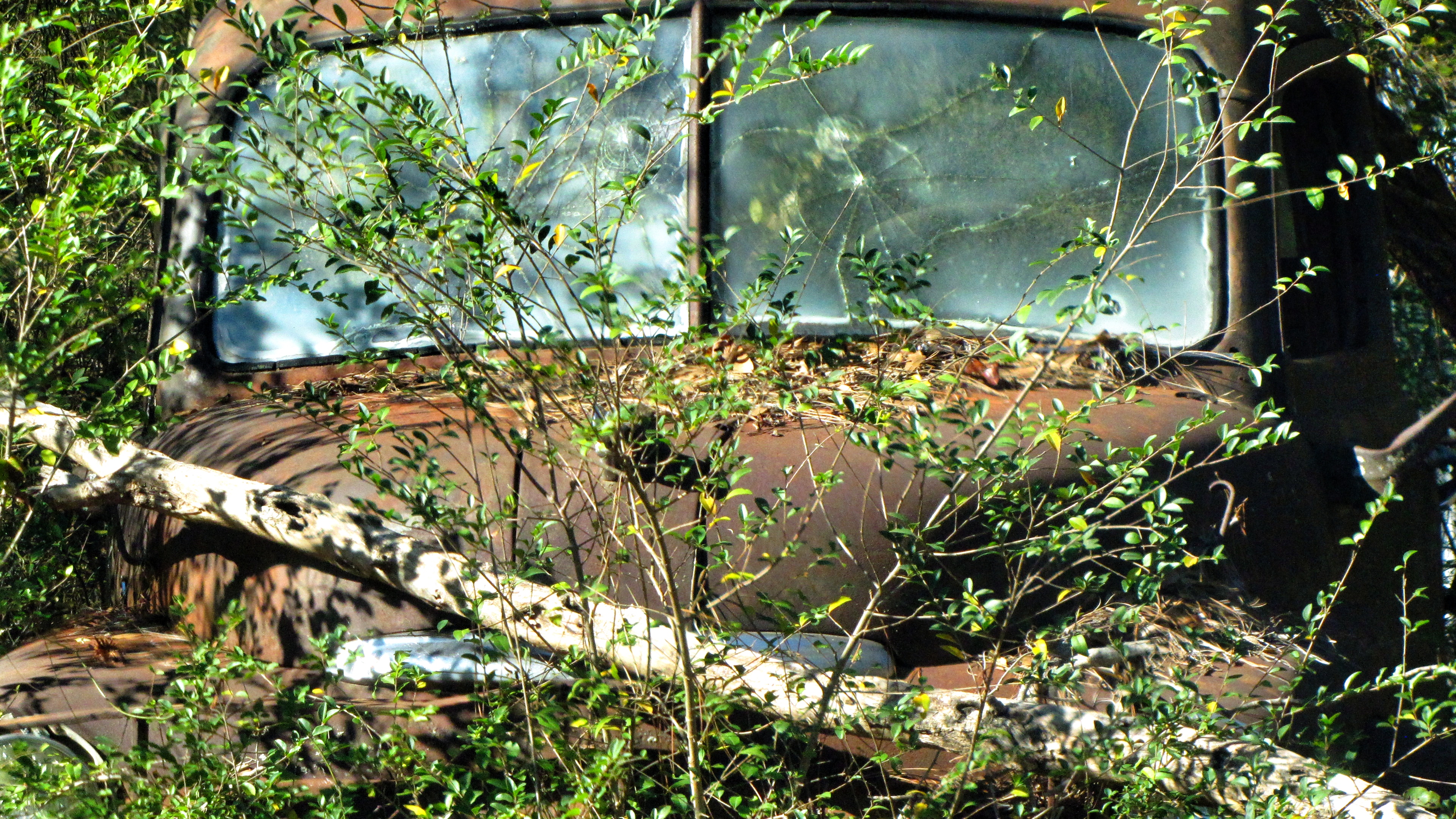 There is nothing that seems like more of a waste of time in the world than pullin’ weeds! If you’ve ever worked for a Grounds Crew or Landscaper, we all know that this task is reserved for the grunts & freshmen. The typical, “I don’t have anything for you to do, so go break your back pulling weeds and let me know when you’re done”. Almost always confusing you, thinking that was the secret maintenance signal to go “get lost” & come back before lunch. But I digress…

As a gardener, weeding is viewed through a much different lens – but not too different, bottom line is that it still sucks! Weeding left undone will only continue to multiply, so as hard as this is to do, just keep on it every single day or pick a couple days a week to dedicate to the sacred art. When they start poppin’ up, it doesn’t seem like a big deal – but you also don’t think you need a haircut until you already look like one of the Beatles. 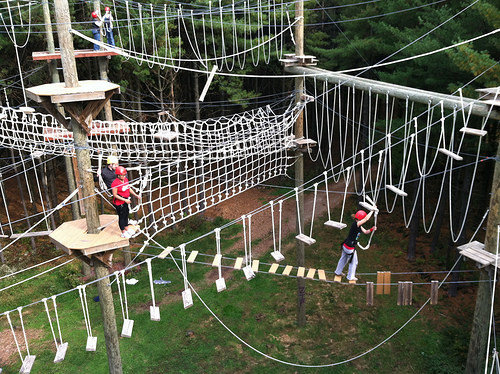