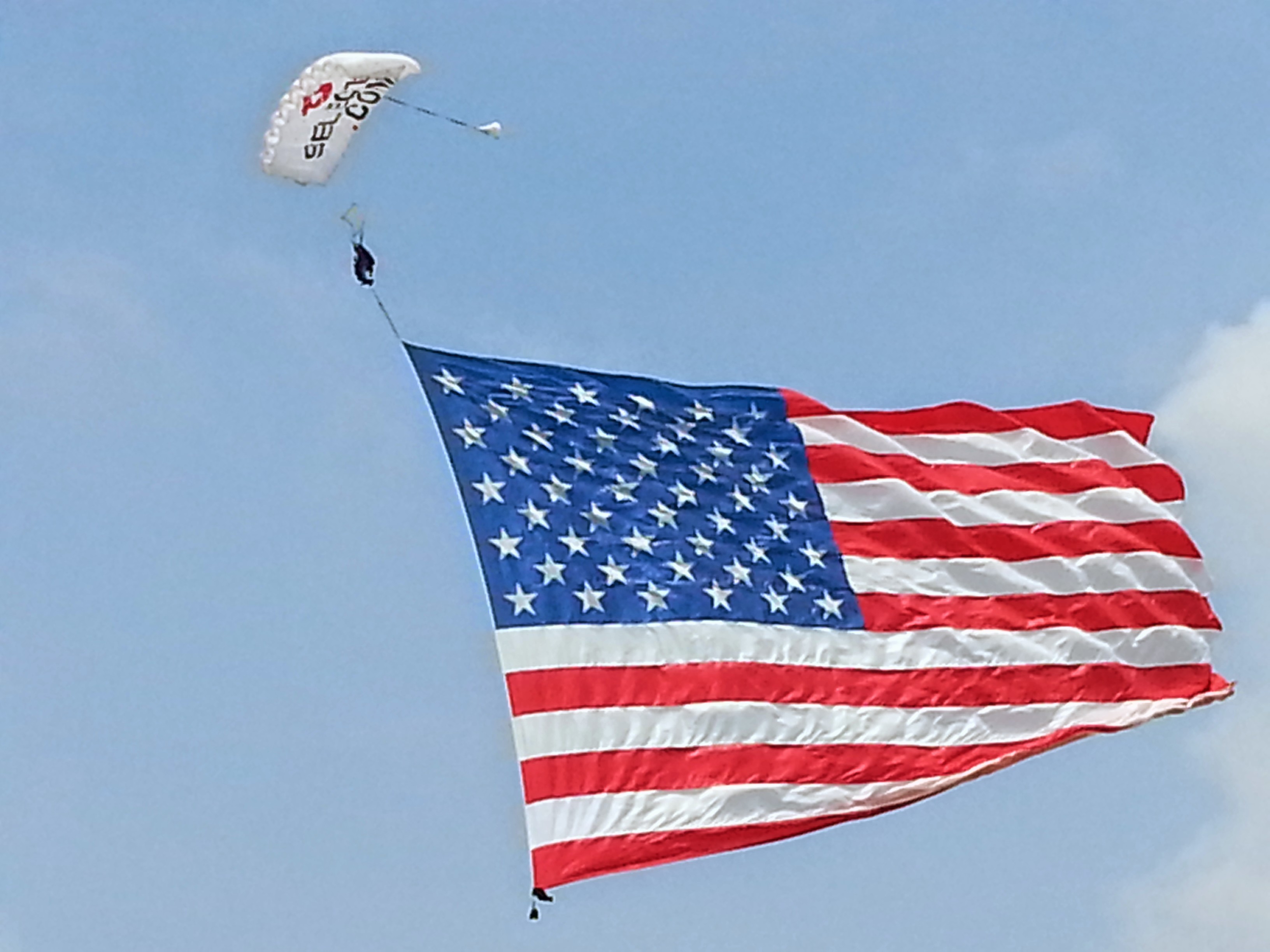 It was tough getting back to work today after a long weekend, but I am just grateful for the fun times with family and the amazing memories we made by simply enjoying the moments that we were in. Whether it was time spent with my whole family, or just with Kyla, I feel like we all seized the moment – there was no chance for regret.

And that is what I am pursuing in life – to leave no chances for regret.

This is the reason that I am so scattered – and yet so focused. I want to be a gardener/farmer, but there is also so much more in life that I am interested in & have a passion around. One of those things is writing. Writing is something that I have held near & dear to my heart; it is such a personal expression and an outlet for those rogue thoughts, feelings, and emotions. In the past I used to write all the time and I seemed to find myself in a negative space. Because of this I stopped writing for a while, and generally stopped putting content out into the world during those periods of my life.

To me it was better to say nothing at all than to flood the internet, and thus the world, with my negativity & bullshit. I feel like I am way beyond those feelings – but most of the world is not. Most of the world is out to bring everyone down to their level, so that we’re all one miserable melting pot of propaganda – or at least that’s the way it feels right now. So I hope that while my writing is simply a hobby, simply something to get me conditioned to better share my thoughts openly and more coherently, that I can attempt to bring some Common Sense to this world that is living in an ever-triggered state ready to attack anyone who may threaten your ideology.

My second passion somewhat stems from the last thought, and that is reading. Lately my reading has been much more purposeful with philosophical, economical, & historical readings such as Ayn Rand (although that was at least 6 months ago), but more recently with the writings of Thomas Paine: Common Sense, The Crisis, The Rights of Men, The Age of Reason, & Agrarian Justice. My thoughts in reading this book is not to incite a revolution but to understand the forging of nations and what role one man’s pamphlets played in turning the colonists from seeking Tax Reform to seeking Independence from Tyranny. A lot of people believe that there are some strong parallels between what is going on in the world today and the American Revolution.

I think that it is important to note the fact the we take advantage of the rights that we posses. We take for granted the promises made to us of “Life, Liberty, & the Pursuit of Happiness”.

And how could we not?

We know no different than To Be Free – what we don’t realize is that people, as in Human Civilization, had not been living in a free society. The world was ruled by Kings; the Earth was inherited from the royal bloodlines while the feudal system kept the people in an impoverished, stifled form of life based on roles in society – not the freedom to “pursue your passions” or “find yourself”.