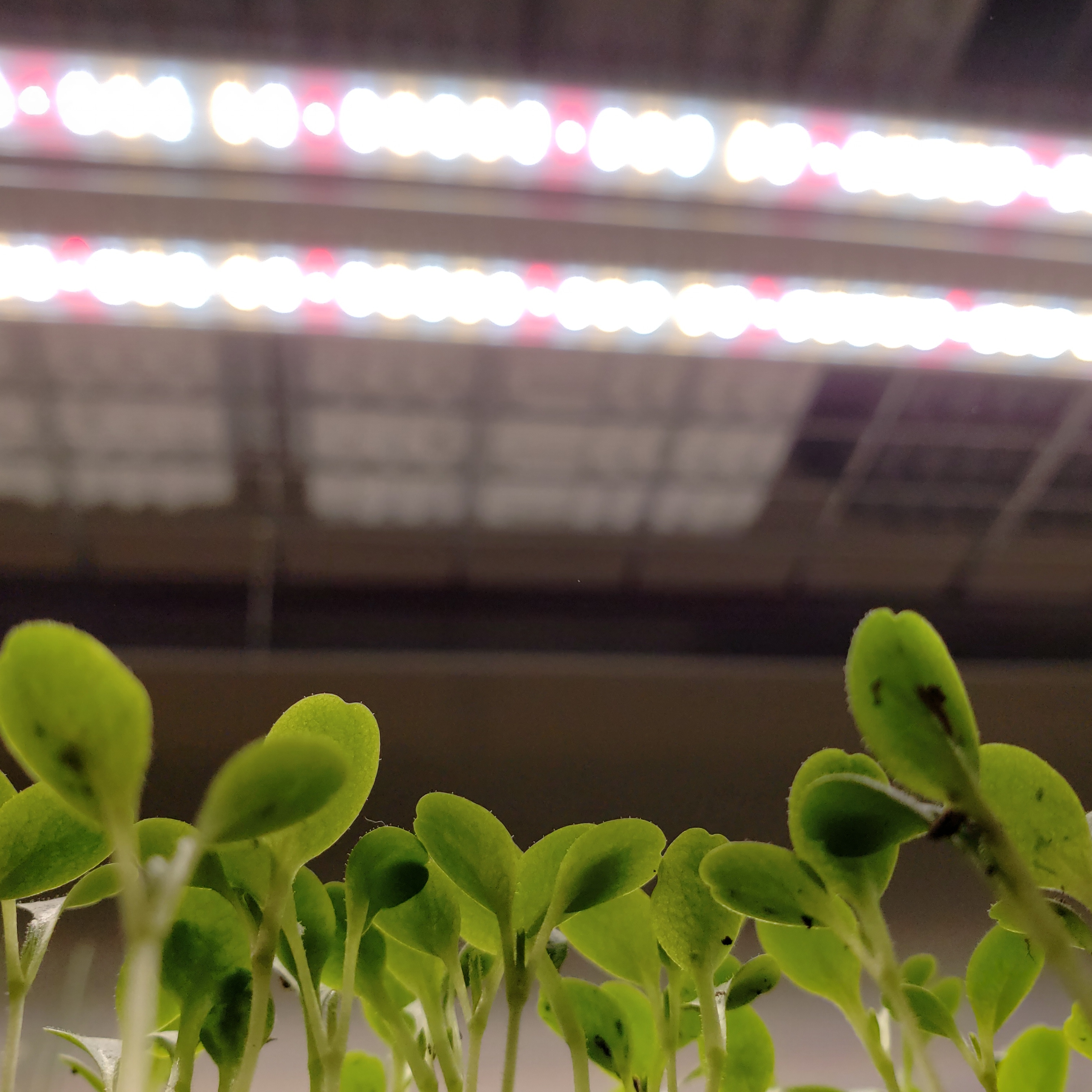 It may be the middle of winter, but I know we’re all itching to get seeds started for the 2020 garden season! Unless you have a greenhouse, it’s probably a little early to start seeds – but now is the perfect time to plan your garden.

This blog is designed to walk you through how to start a garden from seed and serves as a support document to the podcast series that I am doing on Seed Starting, so if you want to listen in, check out the episode below:

The first step begins with deciding what you want to grow.

What do you & your family enjoy?

Or if you’re growing for a CSA or Farmer’s Market, what do your customers like to eat?

While you’re thinking about that, it might also be important to consider:

This may seem daunting to a new gardener, so I will be breaking these topics down in more detail through this blog series. For now, the most important thing is to decide what you want to grow and where you’re going to get it.

The best place to start is to figure out what growing zone you’re in. Check out your Hardiness Zone here: USDA Plant Hardiness Zones

This will give you an idea of what you can grow and helps you reverse engineer your seed sowing dates.

Next, you need choose what seeds you want to grow. A few of my top choices for seed include:

Once you’ve picked out your seeds, the next step is to get your supplies lined up. Supplies that you’ll need will include seed trays, pots, CowPots, soil or growing media, and fertilizer.

Below are my top recommendations with explanations of why you would use these products specifically. Also, some of these links are Amazon Affiliate links and I will get paid a small commission if you purchase through the links, pictures, or Amazon ads.

For Seed Trays, I’m a big fan of TO Plastics. They make their horticultural plastic products from recycled material, so I like the sustainability factor, plus I feel that they produce a superior product with their Star Plug design to prevent circling roots.

CowPots are by far THE best growing product I have used. At first I was skeptical – they’re pots made out of cow poop. Immediately it makes you think, maybe I’ll stick to Jiffy Pots! But once you try them out, you’ll be blown away. I felt like my tomatoes were completely thriving once I transplanted them into CowPots. Not only did they have more room to grow, but they are also getting oxygenated roots, which is probably leading to air-pruning (which is a good thing) AND you don’t have to worry about transplant shock. You just plop the whole pot in the ground and let nature do its thing! CowPots Pack of 20 Starter Pots Made from Cow Manure (3″ Diameter by 3″ Depth) 100% Biodegradable/Peat Free

This hydroponic seed starting kit is one of the easiest things to start seeds in. This kit comes with a tray, humidity dome, 55-cell styrofoam insert, and 55 grow plugs for the foam. Once you pop the plugs into the tray, you fill it with water until the foam is floating on top. You then plant your seeds, refill the water as needed and the grow plugs will soak up water & fertilizer through capillary action. Refills & the best fertilizers for this system are listed below:

Because the intro to seeds & supplies was so heavy, I am going to dive in on Soil in more detail on the next blog in this series. Keep your eyes peeled for the blog/podcast/video on Soil Health, Soilless Mixes, Soil Amendments, and more!

And if there’s any gardening questions I can help you out with – let me know, I would love to help! 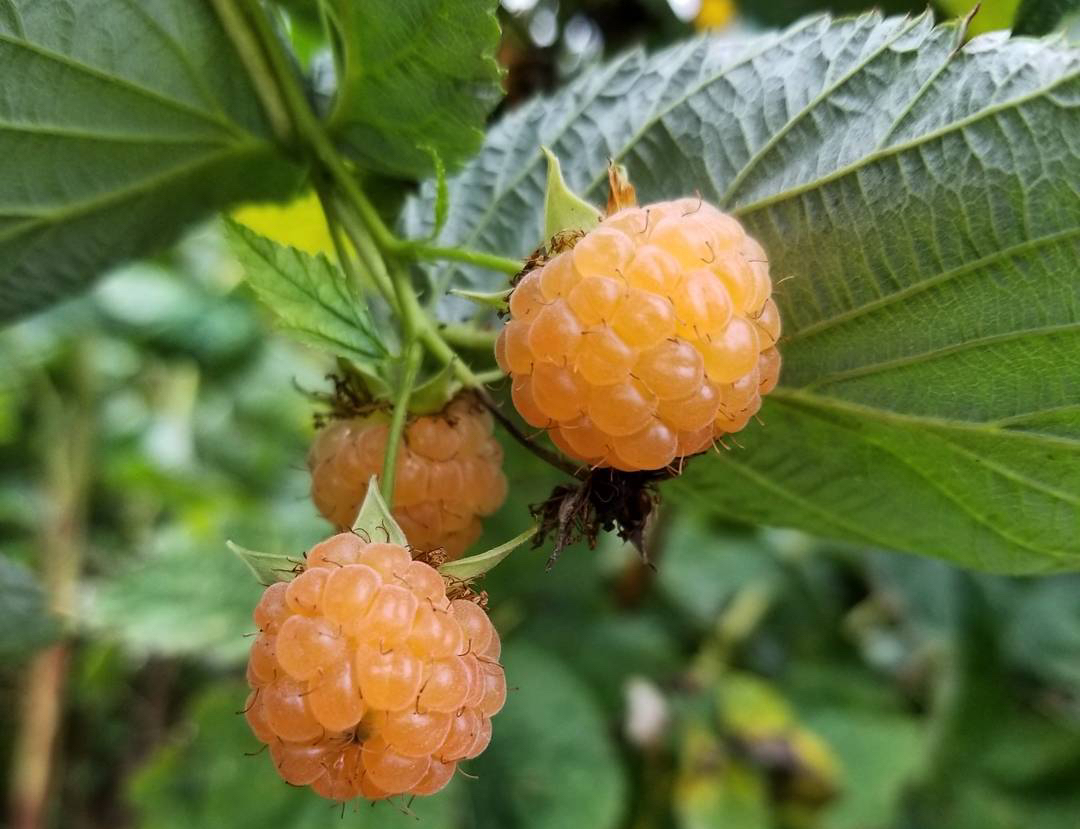 Pruning your Raspberry & Blackberry bushes is an essential & necessary task that you should complete in late winter to ensure the health of your plants, promote growth, and to optimize fruit production. You want to wait until late winter to prune your plants because the canes actually provide carbohydrates to the root system of the plants, helping the plants to better survive the harsh winter.

So why should I prune my berry plants?

Pruning will keep your raspberry or blackberry patch from becoming overcrowded. You may think that an abundance of canes means an abundant amount of fruit, but it’s all about knowing the growth habits.

You want to keep last year’s canes that didn’t bear fruit. Those primocanes will then become floricanes – meaning they will flower & bear fruit this year.

Using loppers or hand pruners, remove any dead-looking canes and get rid of small/spindly canes as well, by cutting them at the ground level. You can also get this tutorial on my YouTube channel to see the pruning in action – here’s a link to the video.

Thin the canes so they’re about 6 inches apart & trim your rows so that they are 1.5-2 feet wide.

A lot of reading that I did also said you wanted to remove any canes that fruited in the past season. I didn’t have to worry about that with my Boyne Raspberry plants because it was only their first year growing, but the Anne Raspberry had a ton a fruit! Since those canes were not deadwood I just pruned the top of the plant that had flowered – I guess we’ll see what happens!

When you prune raspberries, you need to prune them to a flowering node (see below).

Pruning blackberries is very similar to pruning raspberries – they’re both in the Bramble family, which includes roses as well! However, the growth habit of blackberries is slightly different.

Blackberries grow a lot like grapes – they have vines & grow up to 20 feet long! You want to keep blackberries pruned to having 5-7 vines per plant. Tip each vine at about 3 feet. Each vine will then have lateral branches – prune these to about 10-12 inches. This will promote rapid growth – and I wish I brushed up on this knowledge before I butchered my blackberry plant 😭 you can see the video here!

As I mentioned, last summer was the first time I was able to harvest raspberries from the Anne golden raspberry plant I started in the summer of 2016. The amount of fruit that we harvest was astounding!

I didn’t even prune the canes from one year to the next, they got hit with a freeze after the growth cycle began in early spring, and the only “trellising” that I did was wrapping some sisal twine around the middle of the canes. Basically it was a raspberry ponytail 😂

This trellising system was apparently effective, but I just wonder how much better it will be with a legitimate trellis! In case you’re wondering what that might look like – it typically consists of wooden posts with cross-bars at 24″ height & 36″ height. Wires are then run from post to post & this provides a framework for the raspberries to grow upon.

The importance of the trellis is really 2-fold:

Trellising is important, but pruning is the real catalyst for fruit production & new growth to happen. Now that the pruning is done we will be waiting for the ground to thaw out so that we can install the trellis system – stay tuned for the blog & the video that will give you a step-by-step on how to make it happen!

If you have any further questions, drop me a line below – would love to hear from you!