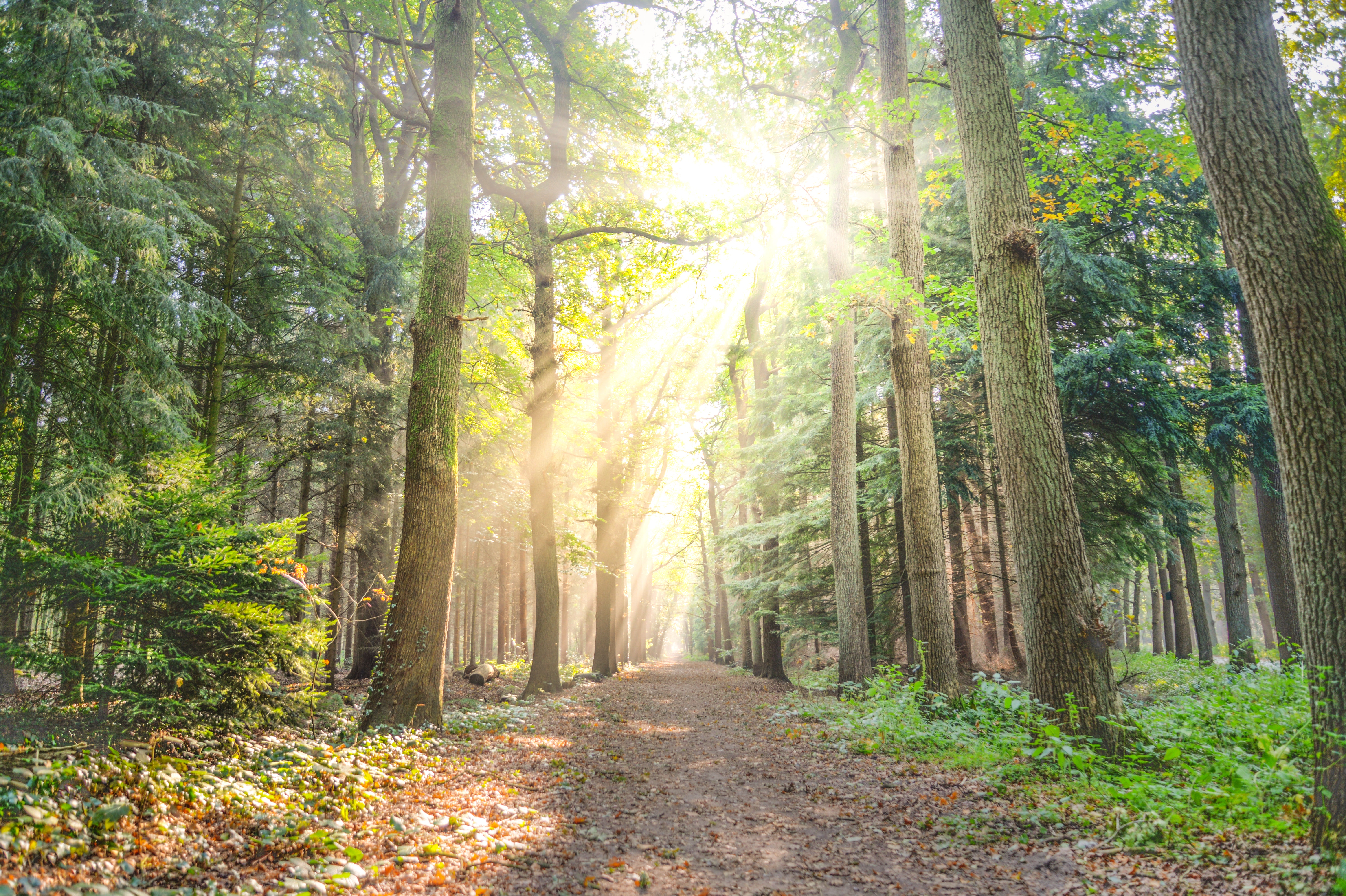 Today was a great day.

I feel like it’s not often that you get to say that, but it truly was – even though I am thoroughly exhausted and trying to write this while Kyla, Twiggy, & Basil sleep soundly around me.

Our busy day began mid-morning as we felt the heat creeping up on us while drinking our coffee on the patio. Though my phone said it was only 72 degrees, you could feel the potential for heat in the air and we immediately began to gather our supplies to begin cleaning the front of our house before going to my parents’ for a cookout later in the day.

Cleaning the siding on the front of the house was priority numero uno, but there was a deeper issue that was causing the buildup of mildew on the siding – my gutters were clogged, which was causing rain to collect in the gutters, not drain, and spill water out and down along my siding. Once I set my ladder up against the house, I climbed up with a rake to attempt to unclog the gutters; although all I could really see was water & some of those helicopter seed things that fall from maple trees.

I reached my rake along the gutter and heard the water & seeds shift down the downspout.

Progress. But the water was still plugging the gutters.

I raked again and heard another shift.

I raked one final time and then a tsunami of stagnant rainwater and a bucket-full of maple seeds rocketed through the downspout & finally completed its journey back into the ground.

From the point of the gutters finally being cleaned out, the next task was to get scrubbin’ the siding!

It took a little Dawn dishwashing liquid, a scrub brush, and some balance on the ladder, but we got a huge portion of the siding and our porch railings done. It’s really amazing what a little soap, water, and hard work can do to make a place feel like brand new – and to give you pride in what you work for; what you own & to have pride in the place you call Home.

Aside from the work and the results of the work being fulfilling, it was great to see our neighbors outside and to feel the warmth of human engagement & interaction. It was funny because at one point I looked up and saw two people riding their bikes by our house and say Hi to us, only to find out it was one of our friends (who is also our hairstylist – yes we go to the same hairstylist hah!).

But either way – I loved the fact that they stopped by to talk, and ended up seeing our crazy garden that engulfs half of our backyard. I have been loving having people stop by to get plants, or to randomly say hi so that I can show them the garden; introduce them to this madness that keeps me sane.

Cleaning the front of the house was therapeutic for me & Kyla’s soul, but once we got rolling on projects we just had to keep it going. Next up was rearranging the landscaping so that we had a more balanced landscape – making sure we had a solid mix of colors, textures, & heights – but I won’t bore you with all of that. The biggest thing I had to say about this is that I couldn’t believe what happened next. As I was digging out a shrub in the landscaping to transplant, I was wearing one of those farmer sun hats with a broad brim and then a truck drove by, slowed down and they yelled, “HOLA” at me.

I’m not sure if it was just a joke – or if they thought I was Mexican – but I just stood there confused and just started laughing & was like, “Holy shit, I think I was just racially profiled”.

With all the plants in place, the dogs fed, and both of us showered, we headed up to my parents for a cookout. Normally we would have steaks and burgers, but today my Dad went with smoked chicken halves & they were absolutely primo. The chickens were marinated in either Mesquite or Cajun marinade, then smoked in the smoker for 7-8 hours with Mesquite & Apple wood chips – and you could taste the sweetness of the applewood in that chicken – again, primo.

Somehow Adam & I lost in corn hole 2 games to 1 to my Dad & my Grandpa, but the real victory of the day was that I landed my first ollie on a skateboard on concrete. I may have only gotten 3 inches off the ground, but the fact that I conquered that fear of skateboarding has me pretty pumped up & ready to keep attacking it to see how much further I can push the boundaries. Needless to say, I’m ordering a helmet & pads – gotta protect this body from my clumsiness! It’s funny because I feel that I’m athletic, but as soon as I’m not in athlete mode, I trip over my own feet.

Good food and good conversation filled the rest of the night as we yelled across the deck about the insanity of the news, the government, and politics – though we said we wouldn’t talk about those things – yet how do you avoid it.

Either way, I think the biggest thing we realized today is that we all need each other; people need people – especially family. So while times are tough, and things are uncertain, enjoy the things in life that are certain – and enjoy your time with the people you can’t live without.