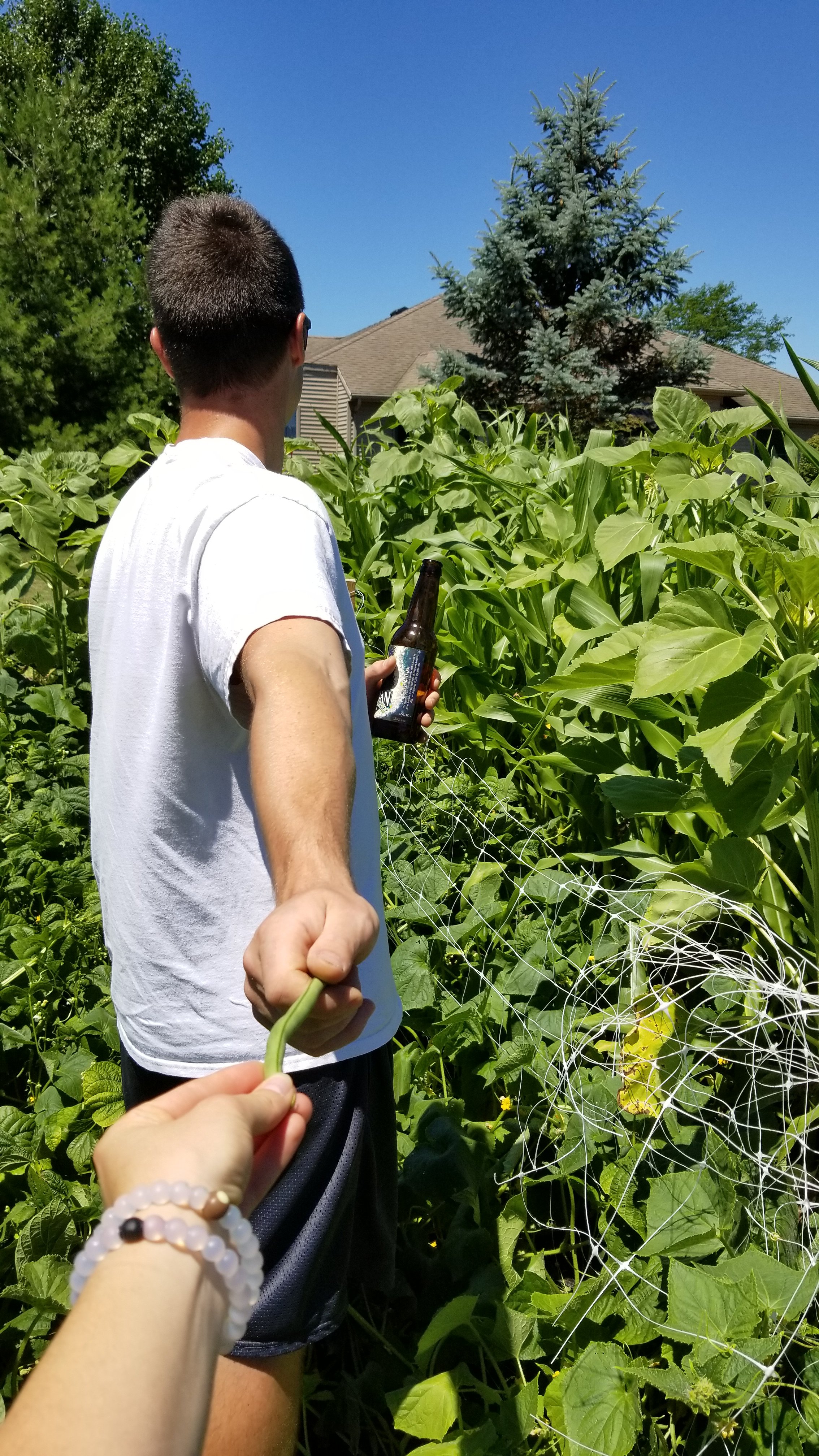 5 thoughts on “What I Learned from Breaking my Foot”