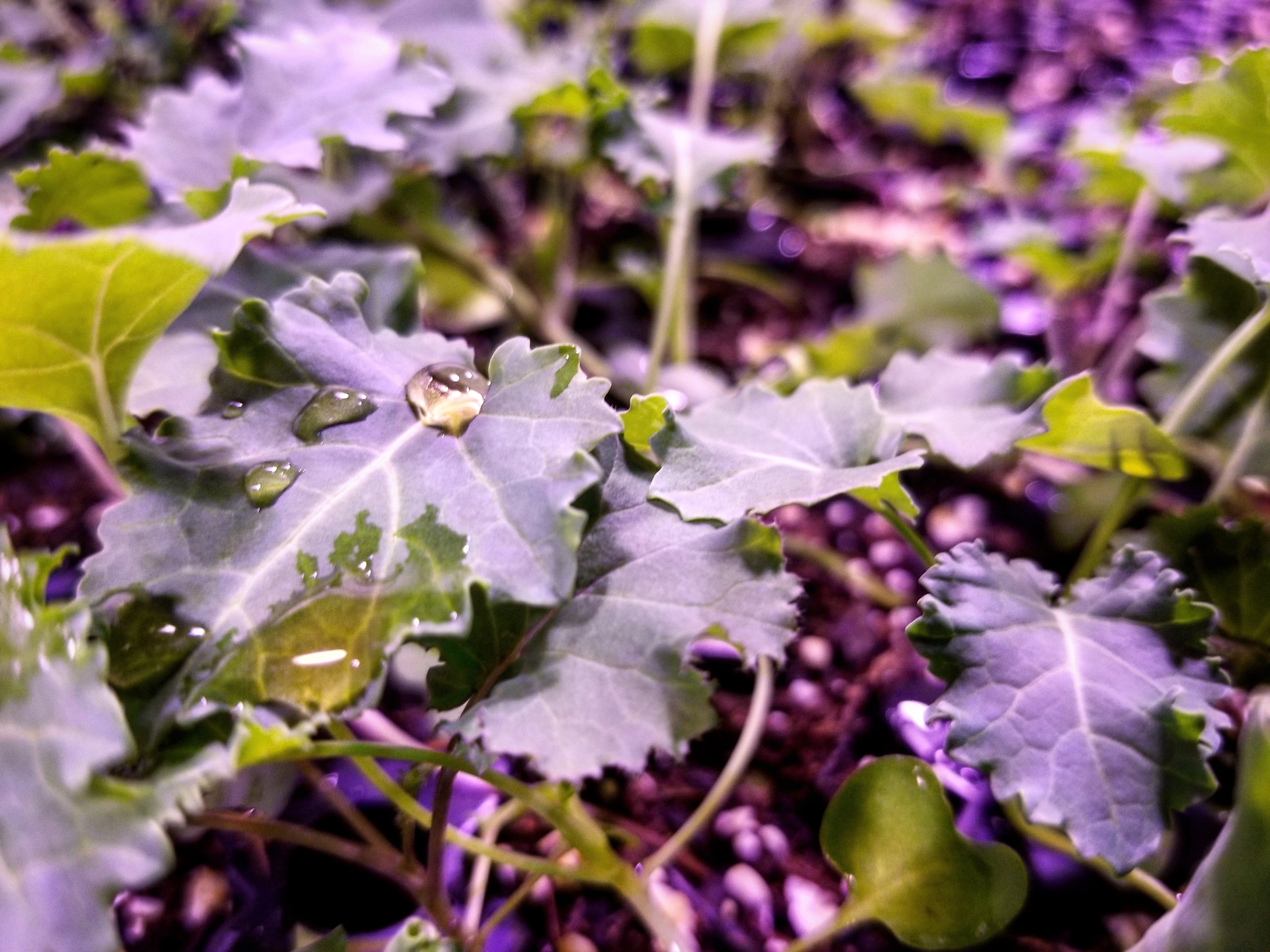 It’s April – that time of the year when everyone is talking about having spring fever. Here in Ohio we have been getting teased with mild weather since the end of January – and then we’ll get snow, or ice, or both – but this year’s spring fever is different for me. I’m not just anxious for spring, but I’m also anxious for what the spring will bring & how my CSA Veggie Box Subscription is going to do.

As we inch into April I am still waiting on some additional seeds to come in, and quite frankly, it’s making me nervous as hell!

The good news is that I have all of the necessary crops planted:

The biggest reason for my Spring Fever Anxiety is the fact that I now have customers – I’m growing for a greater purpose other than just for my own curiosity & passion. I’m now spreading my passion into practicality and I think that is why it makes me so nervous. I want everything to be (nearly) perfect – I want to supply my friends & family with a full produce box bi-weekly & that is a much bigger challenge than simply growing veggies – it’s about planning AND growing veggies.

We’re exactly 2 months out from our first round of delivery, so there’s plenty of time to get the herbs, lettuce, spinach, radishes, and other small add-ons growing for harvest by then.

In addition, we have about 60 heads of garlic growing in the garden right now along with oregano, peppermint, 2 varieties of raspberries, and blackberries. I think we’ll get a good amount of raspberries this year – the golden raspberries will definitely burst with fruit & it should be the first fruiting year for the red raspberries & blackberry – fingers crossed!

So far we have 5 confirmed customers and I am expecting at least 5-10 more. I really think that I could handle more than that and the good news is that we’re at a very scalable point in the game. Right now it is all about succession planting for the consumable crops.

The next step is to re-sow lettuce. This time around, I’ll start off with half of the tray – that should give us 36 heads of lettuce which should feed my customers for 2 weeks. So essentially, I will reseed lettuce every 2 weeks & do the same with similar consumable crops: radishes, cilantro, green onions, & spinach/kale (not so much because you can continue to harvest from these throughout the spring, but depends on consumption too!).

My reason for writing this post was to air out my irrational feelings of being behind the 8-ball & I think I realized that I am in a great spot even though it doesn’t feel like that! You have to take stock of where you’re at, admit your challenges & defeats, and then develop an attack-plan in order to conquer your concerns.

Gardening is definitely a patience game – it’s about the long-term – but if you aren’t auditing yourself on every micro-action, it is easy to fall behind. I feel a metaphorical sigh of relief after writing this post and I can’t wait to get out in the garden to turn that patch of dirt into a thriving ecosystem of life again!